Released by Brock Seed in 1984, Brock Imperial has been a leading hybrid for many years.  It well adapted but best suited for arid and semi-arid regions of the US and Mexico or similar climates.  Brock Imperial produces 7-10 earlier than UC 157 F1.  This is a high yielding hybrid, producing many spears per crown.  Spears are dark green with no purple bracts. Highly rust resistant. 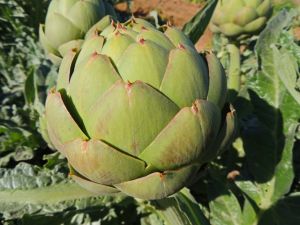 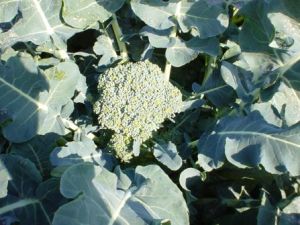 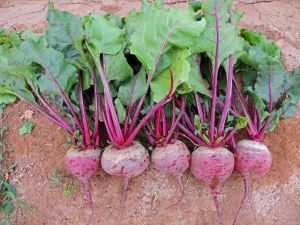 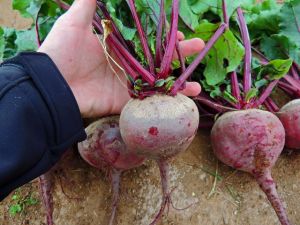 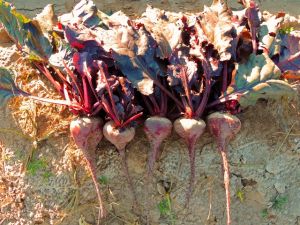 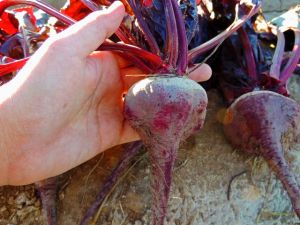 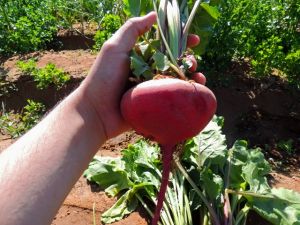 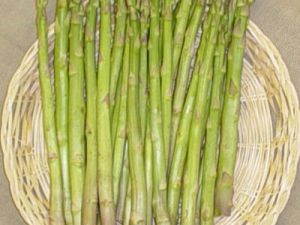